Dolmabahce Palace was a decadent 19th century residence of the final 6 sultans of the fading Ottoman Empire, and is a sumptuously decorated elegant palace along the shore of the Bosphorus… 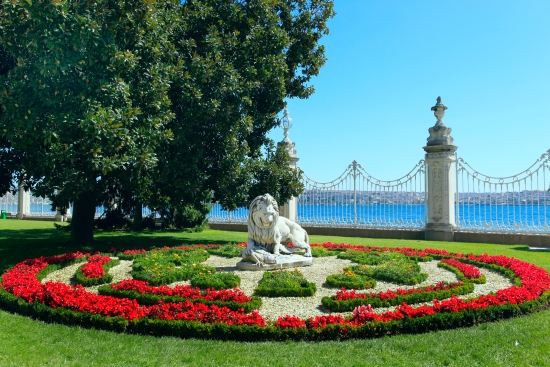 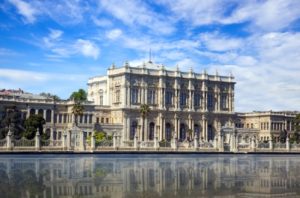 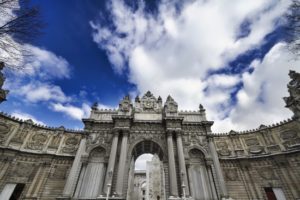 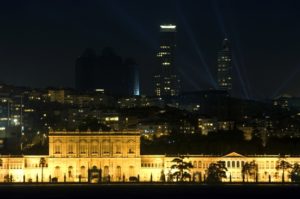 Desiring to have an influence on the art and architecture of the 19th century, a family of architects (the Balyans) built a total of four palaces along the banks of the Bosphorus.

Dolmabahce Palace was built in 1854, although the sultan didn’t move there until 2 years later. In all, the last six sultans of the Ottoman Empire resided there.

It is also the place where Mustafa Kemal Ataturk (founder of the Turkish Republic) died in 1938.

There are 285 rooms, 42 ballrooms, 6 balconies and 6 Turkish baths in the palace.