Pera, meaning ‘opposite shore’ to the harbor of the Golden Horn, or Galata in Byzantine times, is today’s Taksim downtown and dining area. In its lifetime it has seen Jewish, Italian and French inhabitants and this is evident today in its variety of churches, historical buildings, picturesque arcades, old Ottoman hans and bazaars… 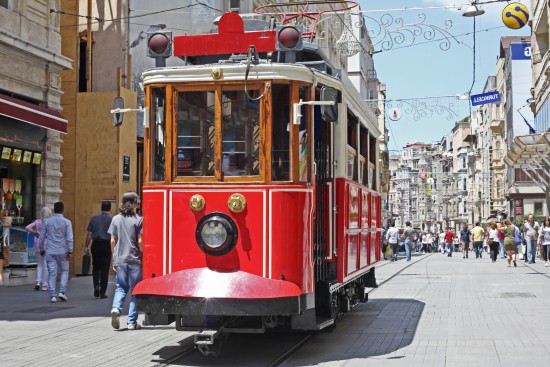 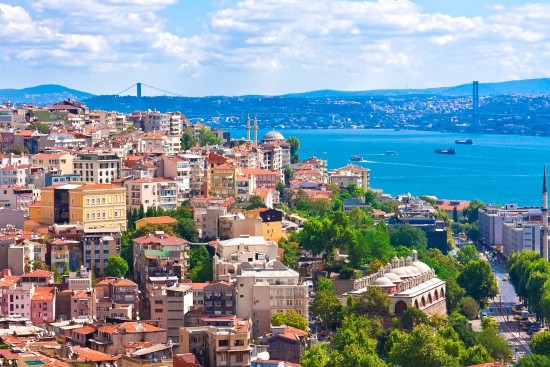 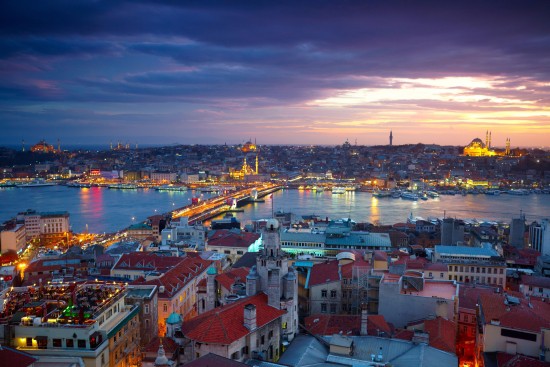 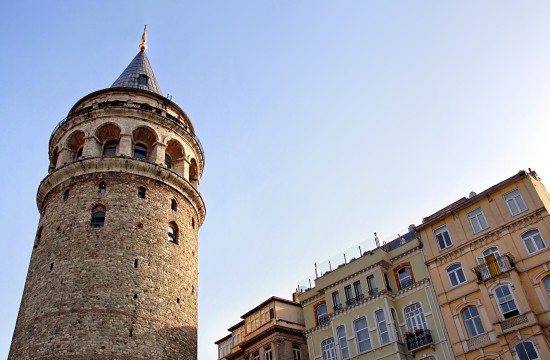 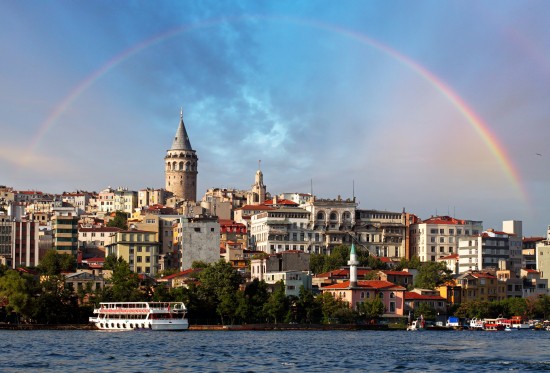 An often neglected sightseeing route by tourists is that of Pera or Beyoglu, which in fact wields a whole number of historical interest points from churches, historical buildings, picturesque arcades, old Ottoman hans, to bazaars and fine restaurants, all easily visitable in one area over a couple of hours, depending on what takes your fancy.

Pera in the Past

Pera, meaning ‘opposite shore’ generally referred to the shore opposite the harbor of the Golden Horn, that of Galata in Byzantine times. During Ottoman times, it came to refer to the section of Taksim between the Square and Tunel with all its residing foreigners. The fortified enclave of lower Galata’s Jewish, Italian and French were to become the later inhabitants of Pera.

As the Ottomans opened to trading with the West, it soon necessitated rapid outer expansion into presently day Beyoglu, with the main route named as Grand Rue De Pera. Such a diversity of new coming nations, ethnic groups and cultures was inevitably going to have an impact on the cities appearance and lifestyle. The first embassy was constructed by the French in lower Pera, quickly followed by a host of other nations competing in lavishness, offsetting a whole European scene within the larger Oriental one.

In keeping with the Western lifestyle, it remained a realm apart, a minute city of its own, feeding and thriving off its own cultural sphere. It became a stage for exhibiting exclusive fashions, holding glamorous embassy dances and parties. it was quite possibly one of the most mingled and luxuriant foreign communities in the world.

Since the formation of the Turkish Republic in 1923, the Grand Rue the Pera ceased to exist as it was re-named Independence Street, or Istiklal Caddesi. As you walk this grand street, tilt your head and try to envision the building facades in full splendor as they were in the nineteenth century heyday of Pera, the bygone era of fine ladies and elegant gentleman.

The 1.2 km pedestrianized street leading from the Square down to Tunel is packed with an arbitrary scattering of music and bookstores, movie theaters and cultural centers, cafes, restaurants and bars, commercial banks and offices, shopping outlets and bazaars, consulates and embassies, churches, historical arcades and passageways.

Beyoglu nights are for the clubbers and bar-goers, or for those in search of good food. Weekends see the street swarming with droves of people. The Jazz Music Festival during the summer and Istanbul Film Festivals in the first week of April take over the area, seeing a large influx of musicians and artists and their audiences.

Galata Tower was built by a Genoese colony in 1348 as a part of their fortifications. The surrounding quarter nurtured a whole diversity of European ethnic minorities which flourished there in the nineteenth century, among them Armenians, Venetians, Jews and Greeks it was from this ever expanding mixed foreign quarter that Pera blossomed.